July Blog - from a young blogger - Equality for all 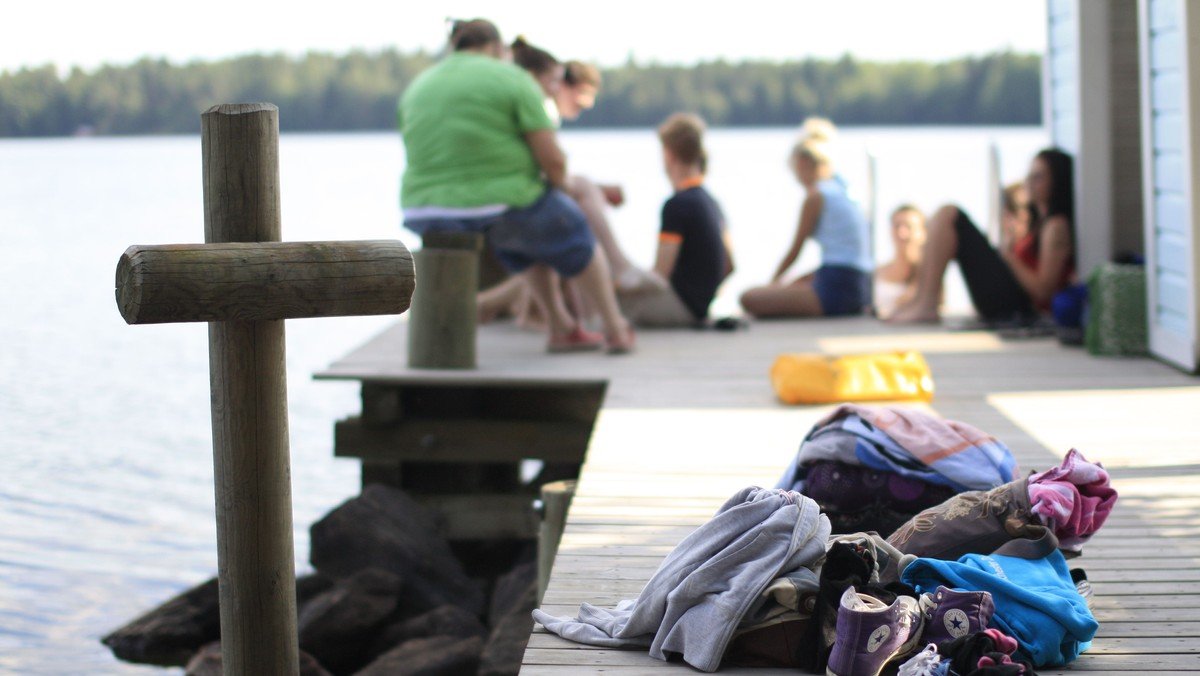 What can the Stonewall Uprising teach us in 2020?

The events that happened on June 28th, 1969 are arguably the most important of the LGBT+ community (read the full story: https://worldqueerstory.org/2017/06/28/stonewall-riots/). The protesters induced a mass call to action which kickstarted the LGBT+ civil rights movement.

Although this happened over 50 years ago, it still carries important messages that extend past the LGBT+ community.

Stormé DeLarverie was a butch lesbian who is referred to as the “Rosa Parks of the gay community”. She devoted herself to protecting those in her community by patrolling the neighbourhoods around the lesbian bars looking for intolerance. When the police raided the Stonewall Inn that June, she asked the crowd “Why don’t you guys do something?” while being detained in a patrol waggon. This is seen as the spark that began the uprising that night, without her courage and resilience you could argue that nothing would have changed.

She shows how we need to support those in our community despite whatever prejudice we face. DeLarverie didn’t back down. She saw people being mistreated and she did all she could to make them feel safe. Now, I’m not saying that we all need to find a gay bar to patrol; but we should all strive to speak out against discrimination and work to create a community where all people feel welcome. Something like inviting someone who you know is feeling lonely round for a cup of tea (in safer circumstances) or sending a text may seem simple to you but could be a huge relief for them.

Marsha P. Johnson wasn’t at the Stonewall Inn the night of the raid, however, went to help after she’d heard and collected some friends for support. As a transgender woman in the 60s, she was seen highly discriminated against and would have been forced to show gender identification to the police. That night anyone dressed as female were sent to a bathroom to verify their sex to a female officer and were arrested if they didn’t cooperate. Johnson most likely knew that the environment she was going to enter that night wouldn’t have been safe for her, despite this, she optionally placed herself there so she could support those who were being discriminated against.

Her bravery shows us that the road to equality isn’t a comfortable one, and that even as an outsider we should support people in need. We have a duty as a human race to look out for others, this could be by doing anything from donating to humanitarian causes, such as the Yemen crisis, to listening to and supporting people who are feeling down. Johnson teaches us that living as a community means supporting people without feeling obligated to, but because you would want someone to do the same for you.

The legacy of Stonewall shows much more than the start of LGBT+ rights. It shows how powerful a community can be when people look out for each other. It shows how injustice should be challenged. Most importantly, in my opinion, it shows how the impacts of the actions we take today can reach those many years in the future. Therefore, we should treat others now in a way that will mould the future into one that we can be proud of.