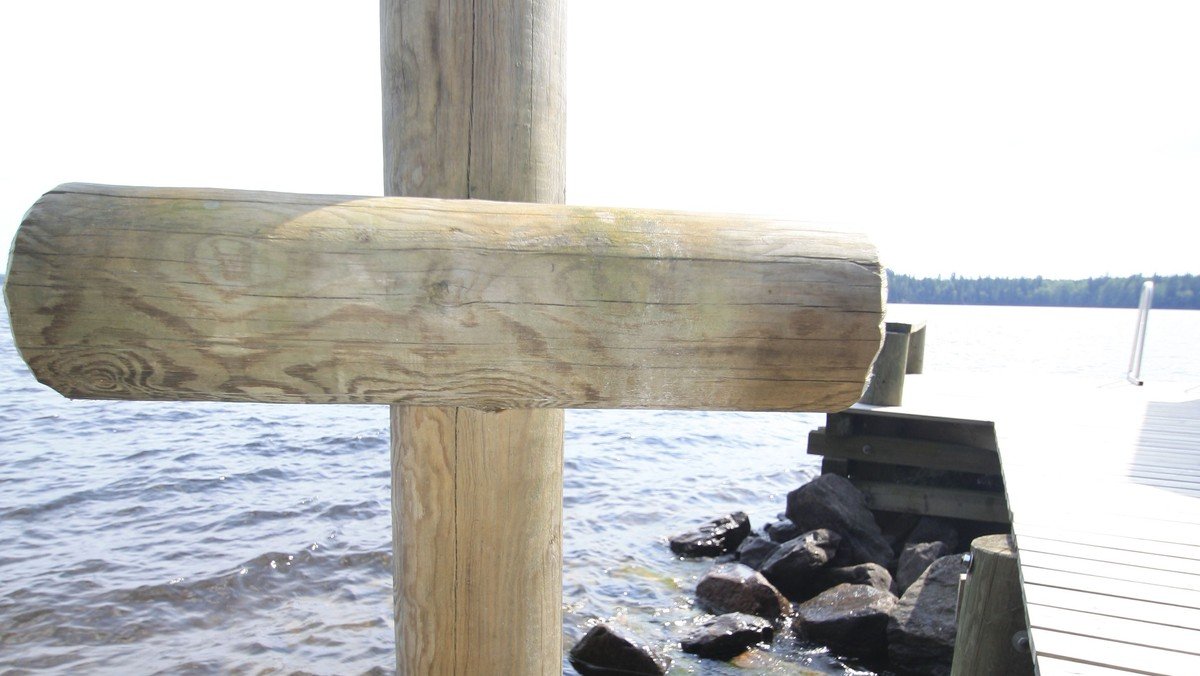 The say singing is good for you - in recent years this has become more apparent and more widely recognised.  During this time of lockdown many choirs have kept meeting, and some new choirs have been set up.  I’m not sure how these choirs have managed it with the delay that the internet produces, which can be anything from a second to 7 seconds, depending on the platform used.  From what I understand everyone sings their part separately then it’s all stitched together to produce the harmonised version.  However it works isn’t important for this blog, what is important is that singing is good for us.

When we started streaming services I briefly considered said services, but I quickly thought how important singing was for me personally, and for us as internet gathered community.  My apologies for the times I’ve missed the top notes - being a bass I’m more used to singing the lowest notes of the hymn - but I hope you’ve been able to join in with the singing too.  Singing is good for us, it connects thoughts and feelings, and enables us to let go of emotions.  Augustine recognised that singing added another dimension to our prayer life - he said “those who sing pray twice”.

Singing, whether we consider ourselves to be musical or not, is therefore a healthy thing to do, not only is it good for our mental health, but our spiritual health too (and I guess our physical health in terms of controlling our breathing and increasing our lung capacity).

Each of us will have our own particular favourites, and it’s always a battle for me to go beyond those hymns I’m most comfortable with when choosing hymns for worship.  Our opening hymn yesterday morning is considered by some to be controversial, some refuse to sing particular lines and other refuse to sing the hymn altogether.  One main area of controversy is in the second verse:

In Christ alone! - who took on flesh, fullness of God in helpless babe! This gift of love and righteousness, scorned by the ones He came to save, 'Till on that cross as Jesus died, the wrath of God was satisfied - for every sin on Him was laid; here in the death of Christ I live

The harsh words of the 6th line are hard for us to hear - and many close their ears to them by refusing to sing it.  In one sense I can see where they are coming from - we believe in a God of love and mercy, therefore such words seem at odds with this view of God.  But don’t we also believe in a God of justice?  The sad fact is that God, like us, gets justifiably angry when human sin and selfishness causes pain and suffering on others.  When He sees homelessness, inequality, racism, war, suffering, marginalised and lonely people and whenever things aren’t as they should be, God’s wrath is righteously kindled.

Love and Justice are like two sides of the same coin - you can’t have one without the other.  God’s invitation is to follow his ways for blessing and peace; but he also warns of the consequence of not following his ways.

As Paul reminds us in Romans chapter 5 “since we are justified through faith, we have peace with God”.  In other words because of our faith in Christ the wrath of God is satisfied - his righteous anger at all that is wrong in us has been laid on Christ, and we are freed from the weight of that sin.  For me those words of Stuart Townend are very powerful - the idea that sinner as I am, Christ should not just take, but want to take, the punishment for my sin is immense.  And because his righteous anger his absorbed in his love, I live.  Thanks be to God.

Most of the hymns I like are ancient (yes, just like me), but of all the modern ones (this only 19 years old!) this one would be in my top 20.

Having said all this about hymns, the irony is that most probably, when we get back into church for public worship we wont be able to sing.  Let’s hope some further scientific research says it’s safe to sing, but just in case we’re not allowed to, make good use of the hymns we can sing online.

The collect for this week is relevant to these ramblings too, so I’ll leave you with this prayer:

the strength of all those who put their trust in you,

and, because through the weakness of our mortal nature

we can do no good thing without you,

grant us the help of your grace,

that in the keeping of your commandments

we may please you both in will and deed;

through Jesus Christ your Son our Lord,

who is alive and reigns with you,

in the unity of the Holy Spirit,

one God, now and for ever.